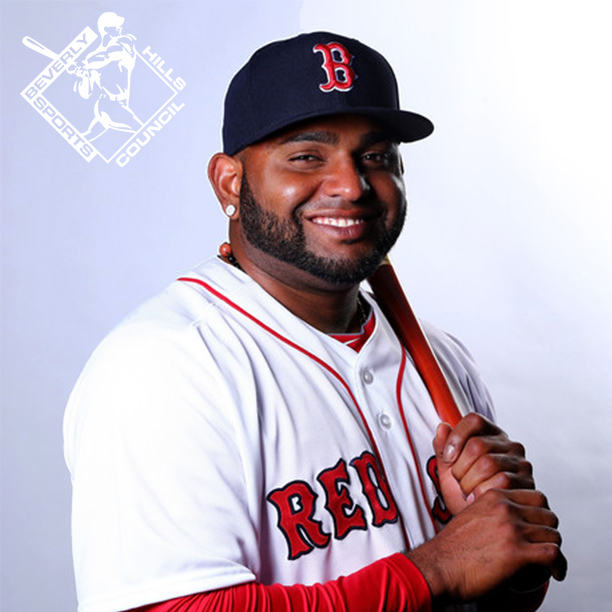 Sandoval was signed out of Venezuela by the San Francisco Giants and played seven seasons in the majors with the Giants, including winning three World Series in 2010, 2012, and 2014. He was named MVP of the 2012 World Series, hitting .500 (8-for-16) with 3 HR and 4 RBI as the Giants swept the Detroit Tigers in four games. In Game 1, he became the 4th player to hit three home runs in a World Series game, joining Babe Ruth, Reggie Jackson and Albert Pujols.

He will be represented by Rick Thurman and Rafael Nieves.