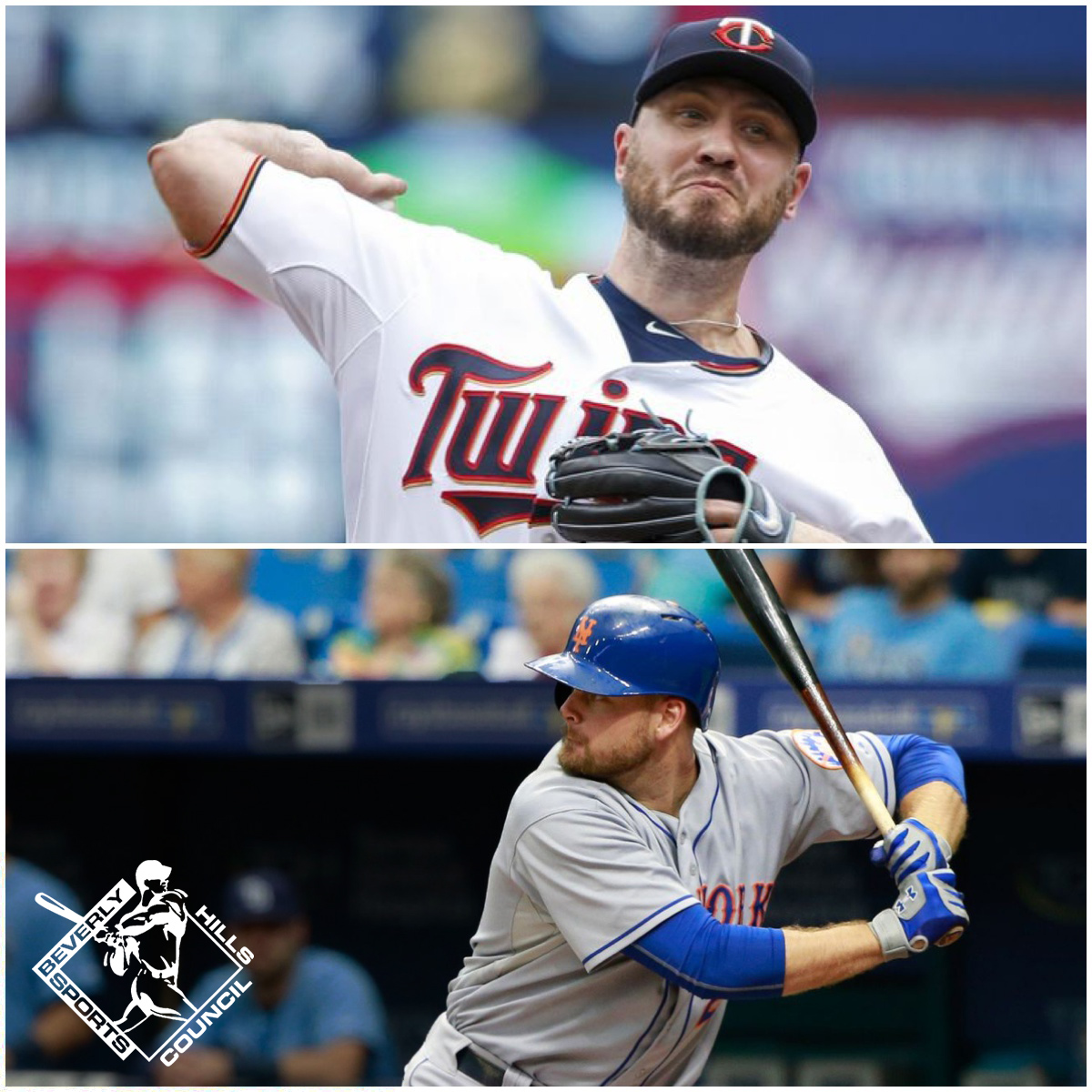 Jepsen spent his first seven major-league seasons with the Los Angeles Angels before joining Tampa Bay prior to the 2015 campaign.