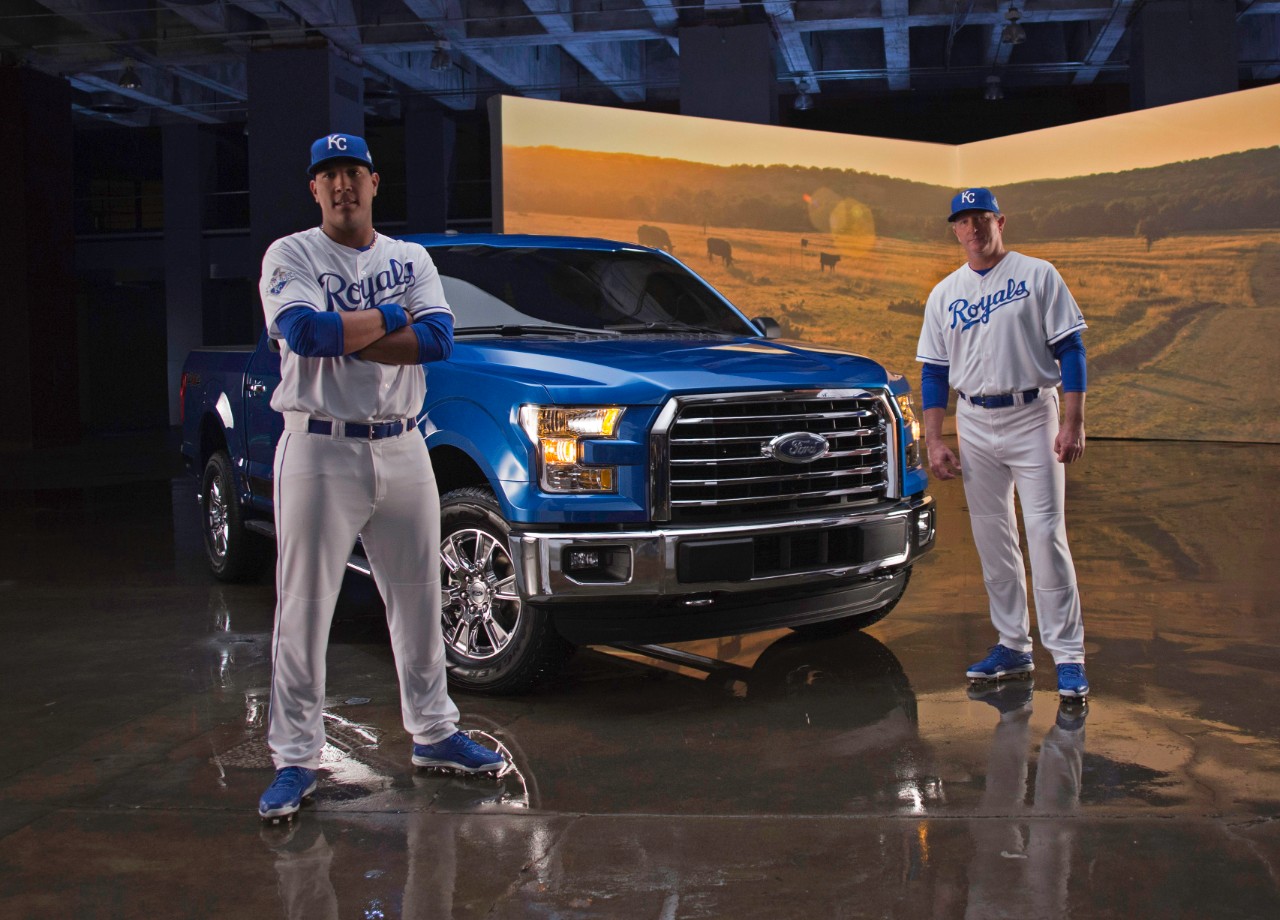 Based on the F-150 XLT with chrome package and available in either Oxford White or Blue Flame, F-150 MVP edition includes special MVP badging, unique polished stainless rocker panels and a spray-in bedliner.

The 2016 Ford F-150 MVP edition started as an idea from Marc Lassalle, a Kansas City Royals fan, to celebrate his team’s second world championship. It follows the 1986 Ford Ranger MVP edition, created and sold in 1985 to celebrate the Royals’ first World Series championship. 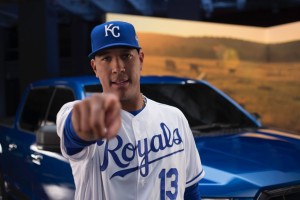 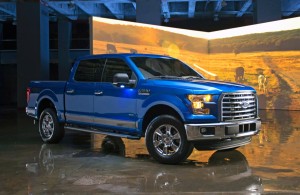