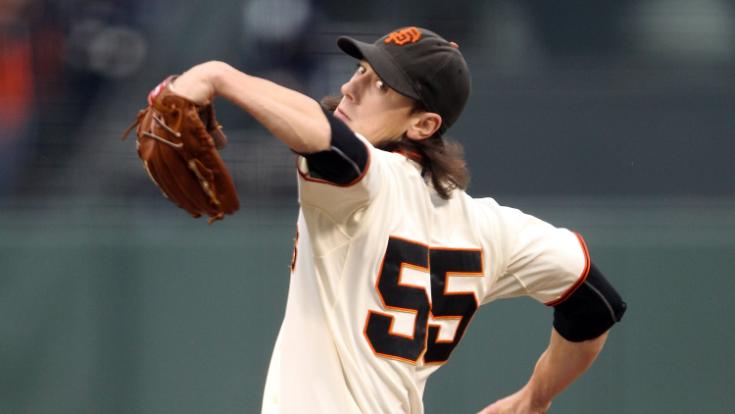 06 May Tim Lincecum to have showcase in Arizona

Former 2-time National League Cy Young Award winner Tim Lincecum will pitch at a showcase in Arizona on Friday, May 6 with representatives from more than 20 big league teams expected to watch him in person.

He finished the 2015 season with a 4.13 ERA and a 60/38 K/BB ratio in 76.1 innings.  He didn’t pitch after June 27 because of a hip problem and underwent surgery performed by noted specialist Dr. Marc Philippon in September.