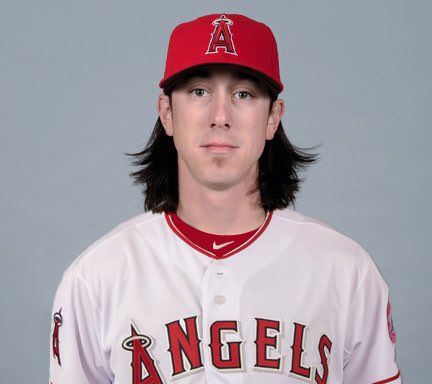 He signed a $2.5 million, one-year deal on Friday, eight months after having left hip surgery. He also has the ability to earn additional incentives in his contract.

“I’m anxious, excited and a little nervous,” said Lincecum. “I’m pumped to see what I can do out there on the field. I know what I’m fighting for and that’s to get back to a starting role.”

The 31-year old right-hander had spent his entire 9-year Major League career with the San Francisco Giants.  Lincecum won the Cy Young Award in 2008 and 2009 and made four All-Star Game appearances from 2008-2011. He helped the Giants win three World Series titles in five years, and he had a pair of no-hitters against San Diego during an 11-month span between the 2013 and 2014 seasons.
Lincecum went 7-4 with a 4.13 ERA in 15 starts last season. He threw a showcase for interested clubs May 6 in Arizona  and several teams expressed interest. He hopes to start, and that could happen with the injury-plagued Angels.

“The common denominator of these star-level players is they know their body really well,” General manager Billy Eppler said. “We’re relying a lot on the player. He’ll tell us when he’s ready because he’s earned that.”

“Tim is an outstanding pitcher, one of the most competitive pitchers that has ever taken the mound,” Angels manager Mike Scioscia said. “That will go a long way to offset maybe some of the velocity changes that have happened over the last four, five years with Tim. He still has plenty of fastball, his off-speed pitches are still terrific, so when you put that whole combination together he’s going to go out there and give us a chance to win games.”

Lincecum said his landing leg is stable and he has freedom of motion for his unique delivery. Before the surgery, his biggest issues were lack of stability and strength as opposed to pain.

“Success will be being healthy at the end of this season and seeing where I’m at after that,” he said. 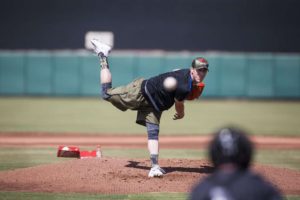