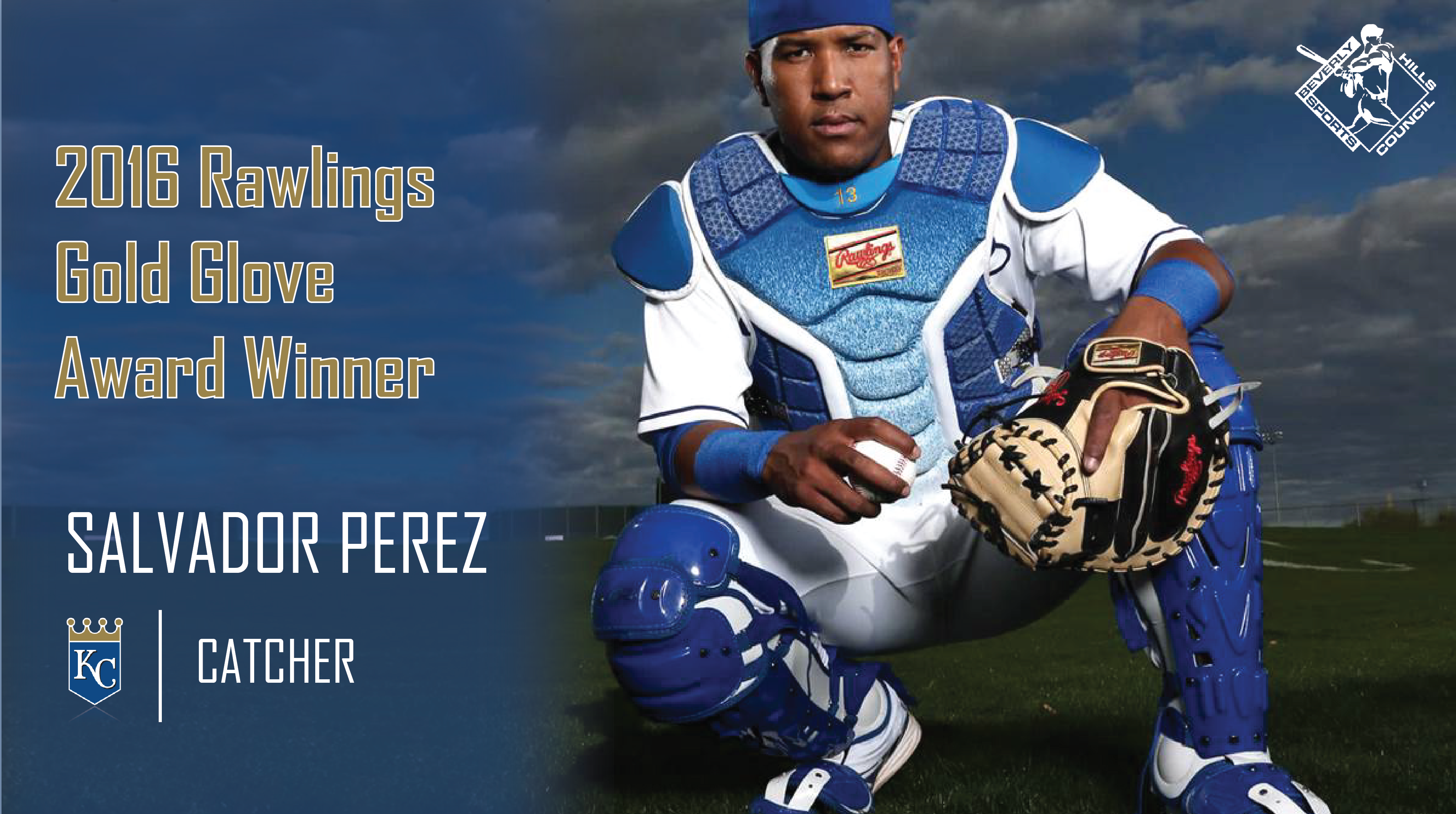 Perez, the Royals’ stalwart behind the plate, bested finalists Detroit’s James McCann and Los Angeles’ Carlos Perez in the voting, becoming the first American League catcher to win four straight Gold Gloves since Ivan Rodriguez, who won 10 straight from 1992 to 2001.

He was credited with throwing out 30 would-be base-stealers and had the second-best caught-stealing percentage (42.9) in the American League. Still just 26 years old, his arm has become one of the most feared in baseball.“A lot of guys have strong arms or quick releases,” Royals backup catcher Drew Butera said earlier this year. “He just kind of has the total package, along with deadly accuracy.”

Perez is the third Royals player to win Gold Gloves in four straight seasons, joining Alex Gordon (2011-14) and Frank White (1977-82). He also kept alive a streak of six straight seasons with at least one Gold Glove won by a member of the Royals.

“He’s a better thrower right now than he was last year,” Royals catching coach Pedro Grifol said earlier this year. “You look at video, and you go back two years ago, he’d throw a 1.75 (pop time to second base). But it wasn’t every time. He’s doing it now, consistently. He’s really caught on to his mechanics.”

“Salvy is the best in our league,” Royals manager Ned Yost said late last season. “And he continues to improve.”

How did winning his fourth Gold Glove compare to the others?

“I think it’s better,” a smiling Perez said on ESPN.

Perez also said his greatest thrill is throwing out the fastest runners in baseball. He then was asked which speedy Royal he’d like to throw out, and Perez said, “[Jarrod] Dyson. If I played for another team, I’d like to throw him out.” 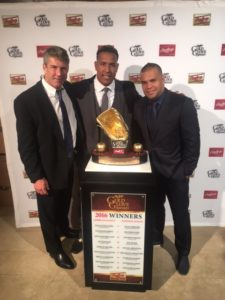