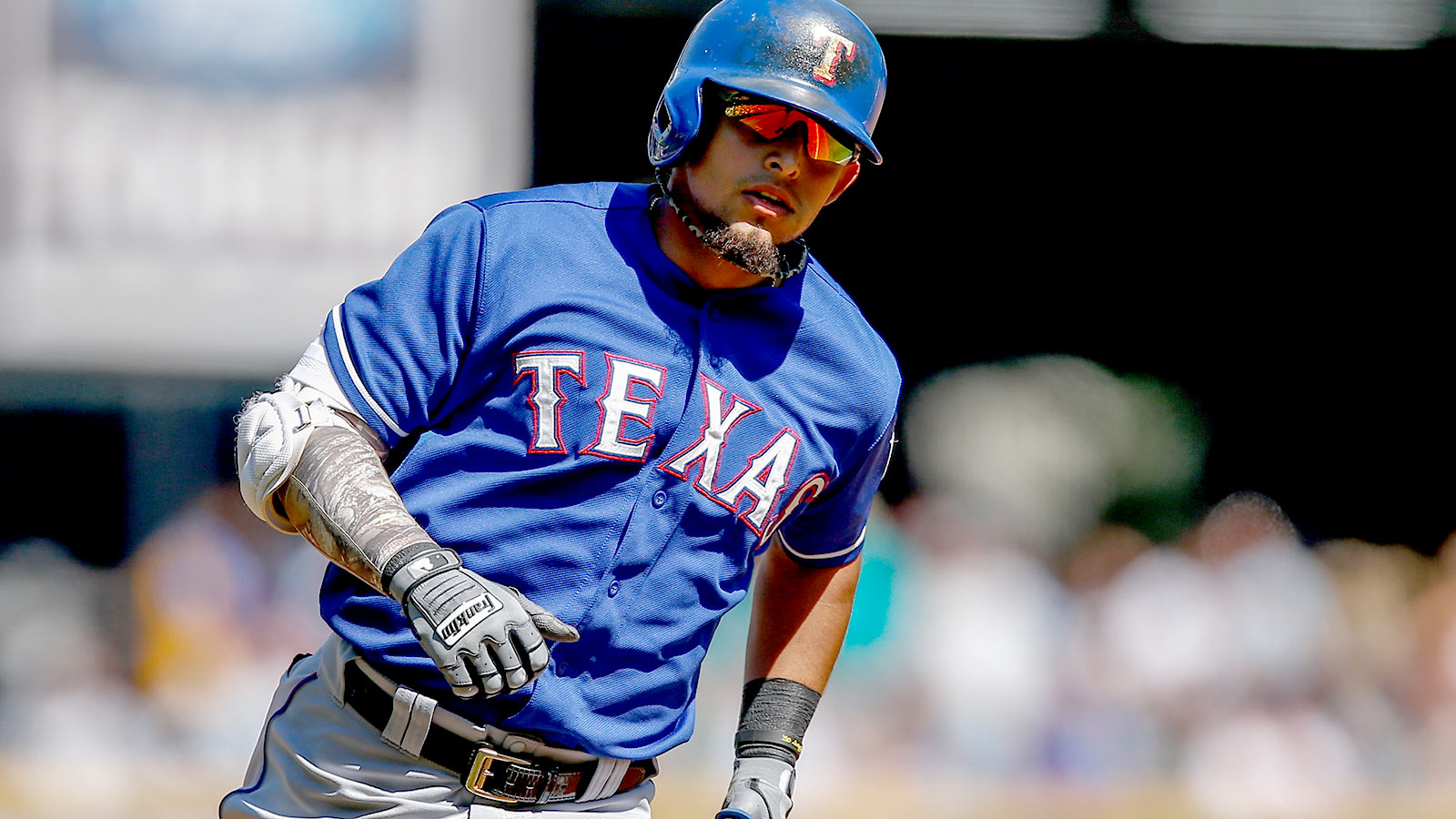 The Texas Rangers and second basemen Rougned Odor announced a five-year, $49.5 million contract extension that will include a club option for 2023. The deal has a maximum value of $62 million.

A press conference will be held today at 2 p.m. CDT to announce the deal.