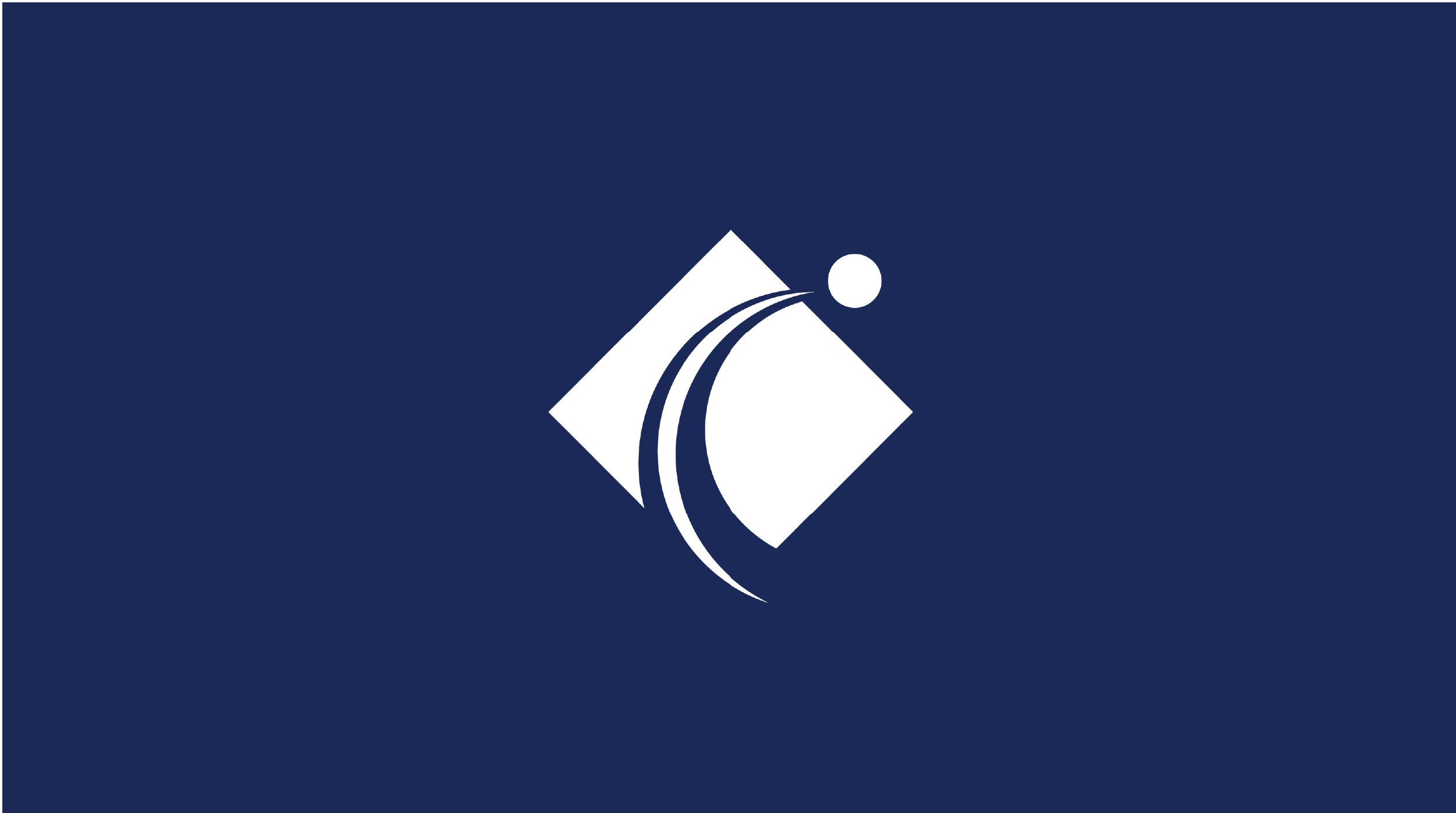 Beverly Hills Sports Council announced today that MLB Player Agent, Cesar Suarez, has been named the Director of its Latin American Division, effective immediately. In this role, Suarez will lead Latin player recruiting efforts in addition to maintaining his day-to-day responsibilities as a player agent.

“Cesar has played a critical role in expanding our client roster,” said Danny Horwits, president and partner of BHSC. “Cesar’s player relationships and unparalleled understanding of the Latin player experience will be an important driver of the continued rapid growth of our successful and valued Division.”

Suarez played professional baseball for 15 years in multiple MLB organizations, as well as internationally. Suarez was born in Maracaibo, Venezuela and spent his childhood in Venezuela, Italy and Mexico as he followed his father’s baseball career.