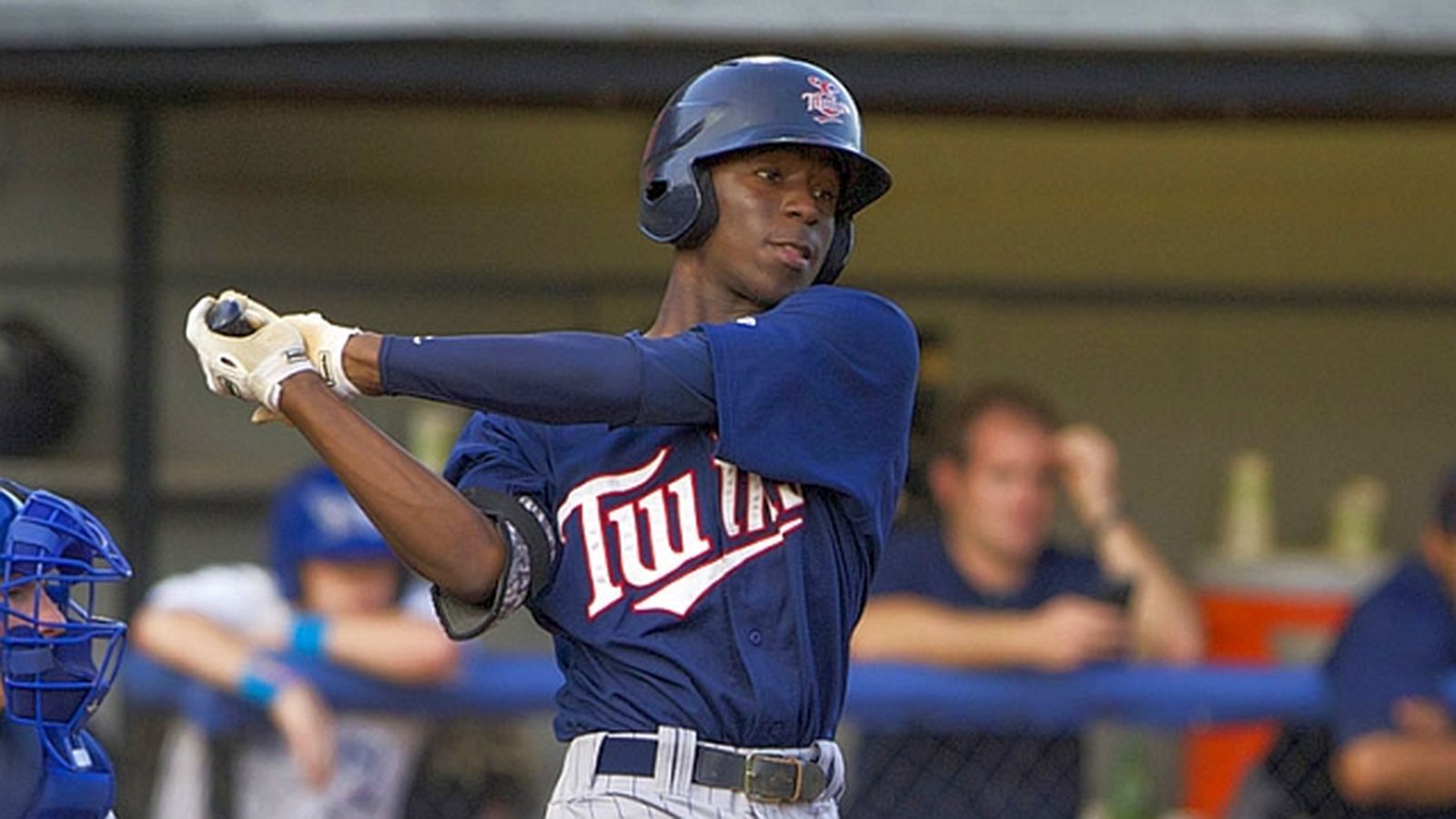 Gordon was chosen fifth overall in the 2014 MLB Draft. His older brother, Dee Gordon, represented the Dodgers organization at the 2010 All-Star Futures Game. The brothers are the sons of former Major League closer Tom “Flash” Gordon. All three family members are represented by BHSC.