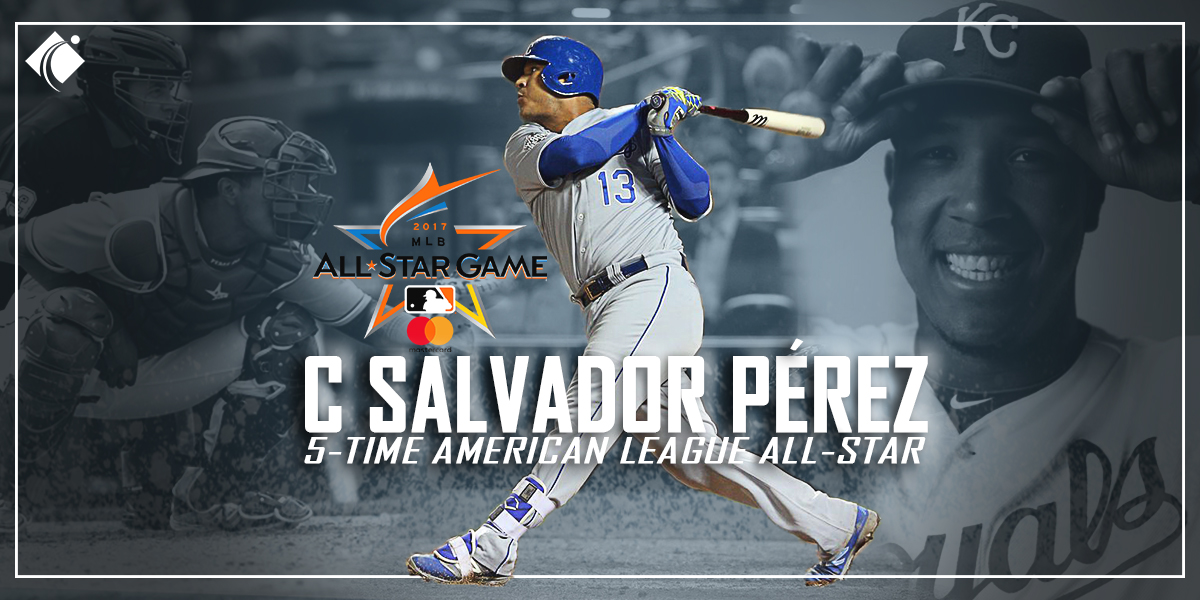 Royals catcher Salvador Perez was named an American League starter in his fifth straight All-Star Game, which will be played today at Marlins Park.

In his four previous appearances in the All-Star Game, Perez boasts a .333 batting average with one home run, two runs scored and two RBIs. Additionally, the American League holds a 4-0 record with Perez on the roster.