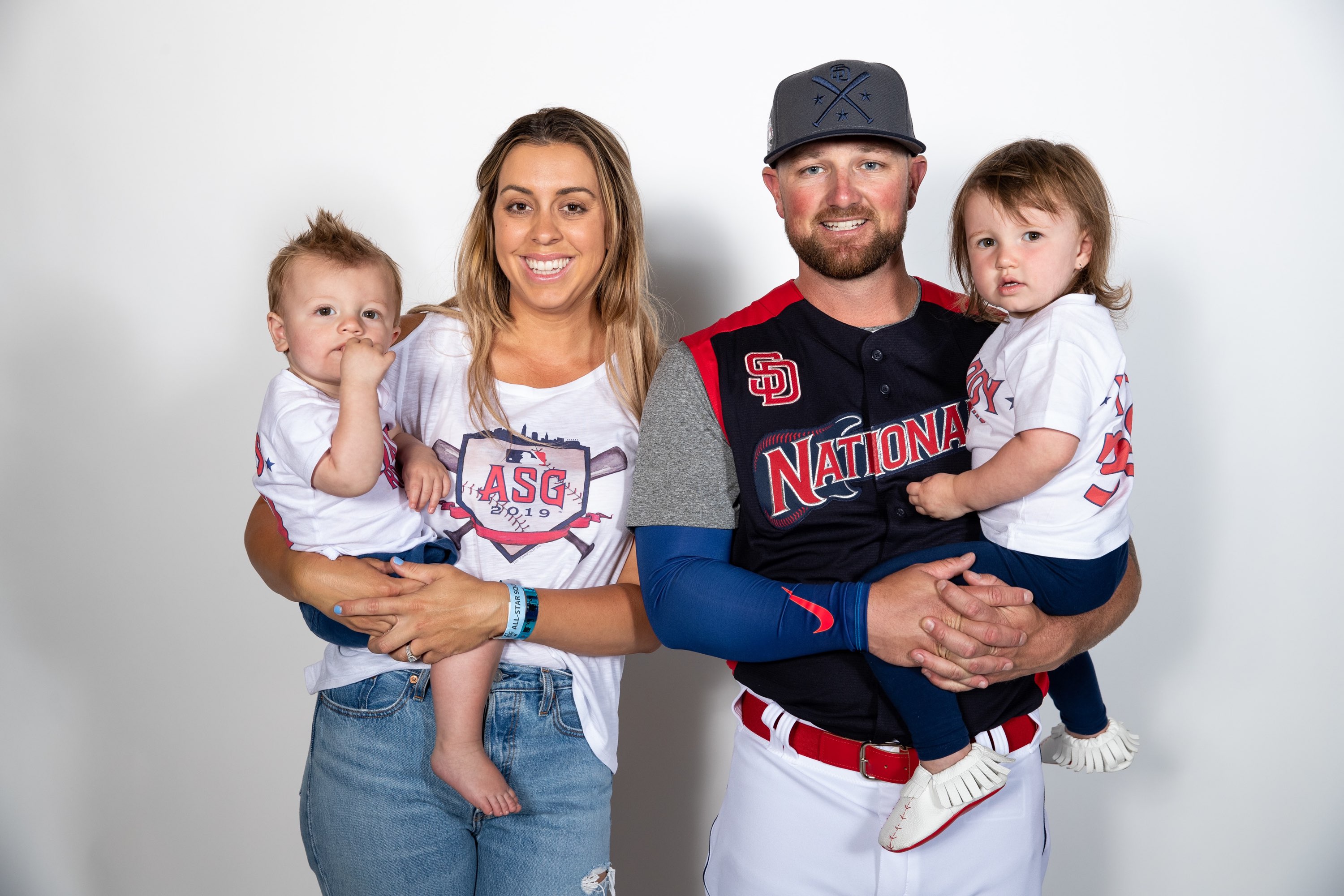 SAN DIEGO, Calif. (August 28, 2019) – Padres All-Star Kirby Yates and his wife Ashlee, have partnered with the Epilepsy Foundation of San Diego County, a nonprofit dedicated to empowering over 50,000 individuals and their families impacted by epilepsy in the area. This partnership is meaningful to the Yates’ family, as Ashlee Yates, 31, was diagnosed with epilepsy in 2018.

“Her epilepsy diagnosis came as a shock and we’re still doing all we can to learn more about this disorder. Now we know 1 in 10 people will have a seizure in their lifetime and we want to do everything we can to educate people on epilepsy and seizure disorders,” said Padres closer, Kirby Yates.

The partnership will kick off on Tuesday, September 10, with Epilepsy Awareness Night at Petco Park. A portion of proceeds from every Epilepsy Awareness Night ticket sold will go to the Epilepsy Foundation of San Diego County. A few fans who purchase the special event ticket will be randomly selected to attend a pre-game Meet & Greet with Ashlee and Kirby. Tickets can be purchased at padres.com/epilepsy.

“We are so excited to partner with the Epilepsy Foundation of San Diego County to raise awareness of epilepsy and seizure disorders, and it means so much to us that our Padres family is also on board to support this cause,” said Ashlee Yates. “After experiencing seizures and getting diagnosed, I had so many questions and concerns about epilepsy. It didn’t take long before I was inspired to help others in the same position and improve educational resources for those with epilepsy.”

Ashlee’s love for stand-up comedy and her inspiration to fundraise for epilepsy, was the driving force behind the creation of Comedy For A Cause. On Sunday, September 22, the Yates’ will host Comedy For A Cause at the American Comedy Club (818 Sixth Ave, San Diego, CA 92101) where 100 percent of ticket sales will benefit the Epilepsy Foundation of San Diego County. Early bird tickets will be available for $20 while supplies last. A limited number of VIP tickets are available for $100 which include: a pre-show meet and greet with Kirby, Ashlee and the comedians, premium seating, and complimentary appetizers. Tickets can be purchased at americancomedyco.com/products/epilepsy. 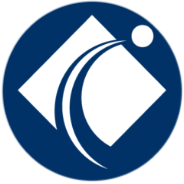