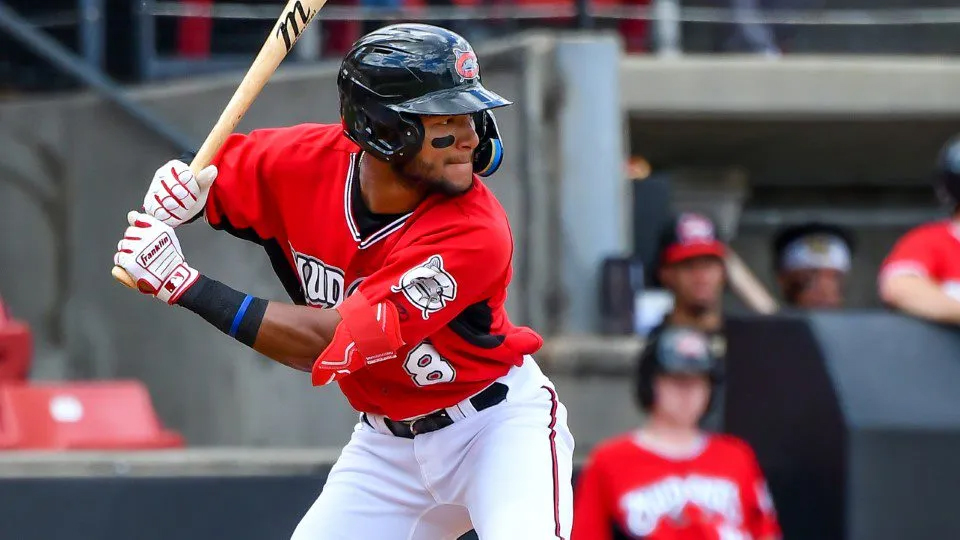 Full rosters for the 2022 SiriusXM All-Star Futures Game were announced today by Major League Baseball and Carolina Mudcats outfielder Jackson Chourio was one of two Milwaukee Brewers prospects nominated to play in the upcoming showcase event scheduled for Saturday, July 16, at Dodger Stadium in Los Angeles. At just 18 years old, Chourio is the youngest player chosen to play in the annual All-Star event.

At the time of the Futures Game roster announcement, Chourio led qualified Carolina League batters in batting average (.319) and was second in both slugging (.587) and OPS (.958). Chourio was also seventh in doubles (17), fourth in extra-base hits (32) and eighth in total bases (120).

The Brewers signed Chourio on January 15, 2021. He was assigned to the Dominican Summer League where he made his professional debut with the DSL Brewers 1. He has since spent most of the 2022 season in the Carolina League with the Mudcats and has been the youngest player in full-season affiliated baseball since his debut on May 3.